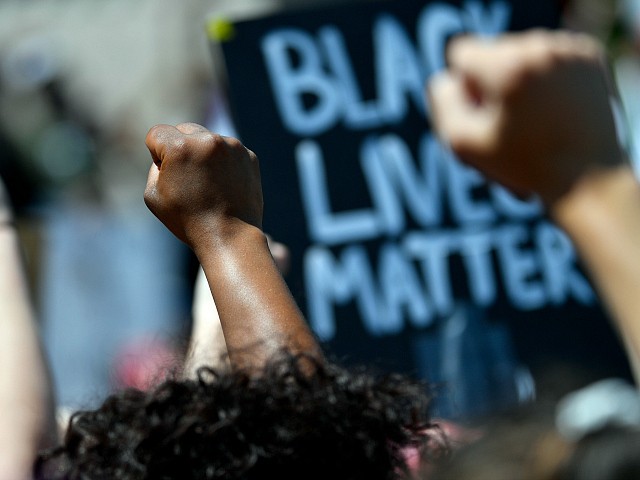 A professor at Iowa State University has prohibited her students from criticizing abortion or the Black Lives Matter movement.

The professor, Chloe Clark, released a syllabus for a 200-level English class telling students they cannot argue against abortion, Black Lives Matter, or other various leftwing causes. The syllabus also included a “GIANT WARNING” that dissenting viewpoints may result in removal from the class.

A copy of the syllabus was obtained by the Young America’s Foundation and stated, “Any instances of othering … are grounds for dismissal from the classroom.”

“The same goes for any papers/projects: you cannot choose any topic that takes at its base that one side doesn’t deserve the same basic human rights as you do (i.e.: no arguments against gay marriage, abortion, Black Lives Matter, etc.),” the syllabus noted.

A statement from a spokeswoman at the university was issued to the Free Beacon and referred to Clark’s syllabus as being “inconsistent” with First Amendment rights valued by the school.

“The university does not take disciplinary action against students based on the content or viewpoint expressed in their speech,” said the spokeswoman, noting the syllabus had been changed and additional information on Iowa State University’s First Amendment guidelines had been given to Clark.

Ryan Hurley, president of Iowa State College Republicans, weighed in on the matter in a statement provided to the Free Beacon, saying he is not surprised and does not believe this would have been resolved without national media attention.

“[Clark] is not out of the ordinary,” Hurley said. “Many professors do these sorts of things and have these heavy left biases. I am also certain that if [articles about the syllabus] hadn’t come out and gotten attention, [Clark] would not have faced any university pushback.”