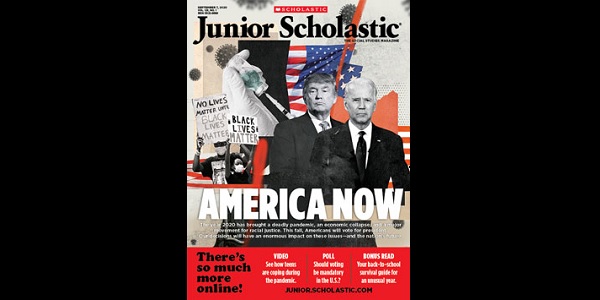 (THE FEDERALIST) A “black lives matter” article that recently appeared in a children’s magazine popular in elementary schools, Junior Scholastic, is inflammatory, racist, and wholly unfit for students of any age.

Of course, there’s an enormous gulf between Black Lives Matter the organization, and “black lives matter” the concept and statement. Every decent human agrees with the latter. The former, however, is an explicitly neo-Marxist, racist, violent organization that, in the words of its own leaders, seeks to destroy American society as well as the core ideas on which this nation was founded.