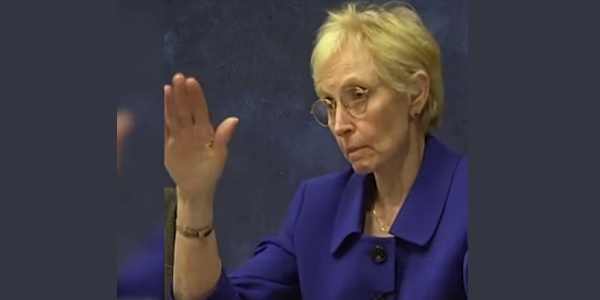 (LIFE NEWS) A new video featuring sworn testimony from Planned Parenthood leaders presents evidence that the abortion chain lied to Congress and the media about its aborted baby body parts trade in Texas.

The Center for Medical Progress released the video Thursday, highlighting conflicting statements that the abortion chain made about its Planned Parenthood Gulf Coast affiliate in Texas, The Federalist reports.

“When the undercover videos were first released, Planned Parenthood delivered a carefully-constructed script to the public and to the press minimizing their involvement in fetal experimentation–but under oath, their story changes,” CMP founder David Daleiden said.