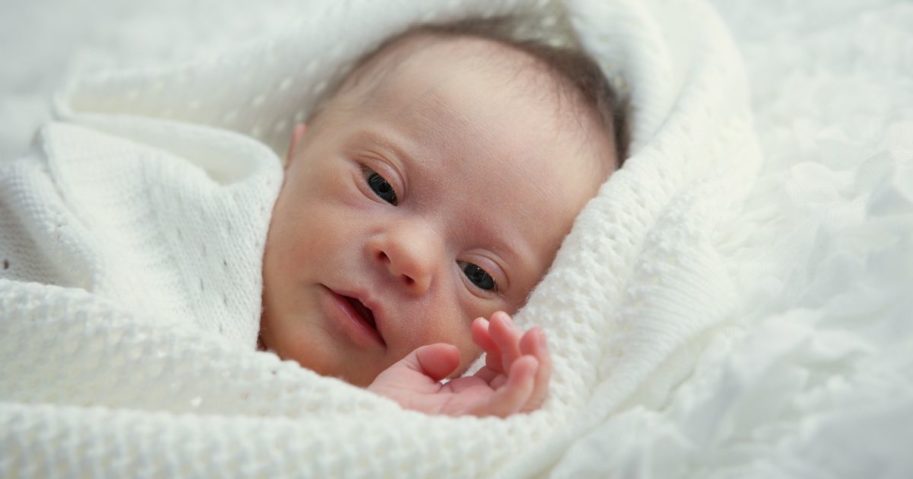 A federal appeals court ruled Friday that Tennessee can begin outlawing abortions because of a prenatal diagnosis of Down syndrome or if they’re based on the race or gender of the unborn baby.

The law banned abortion as early as six weeks, making it one of the most stringent in the country.

The law was blocked by a lower federal court just hours after Lee signed it into law.

However, the 6th Circuit Court of Appeals’ decision will allow the state to enforce the bans while pro-abortion groups continue their court battle against the law.

The plaintiffs, which include Tennessee abortion providers, had argued the ban was improperly vague, but the court disagreed.

Currently, more than a dozen states have similar reason bans in place.

“These bans are just another way anti-abortion politicians are attempting to limit the constitutional right to abortion care and to create stigma,” Nancy Northup, president and CEO of the Center for Reproductive Rights, said in a statement.

“Decisions about whether and when to continue or to end a pregnancy are best made by the individual and their family.”

The Attorney General’s office said in a statement that they “appreciate the Sixth Circuit lifting the lower court’s injunction” and looked forward to continuing to defend the statute.

“Our law prohibits abortion based on the race, gender, or diagnosis of Down syndrome of the child and the court’s decision will save lives,” Lee said in a statement.

“Protecting our most vulnerable Tennesseans is worth the fight.”

Immediately following the appeals court ruling, the plaintiffs’ attorneys filed a request in lower federal court for a temporary restraining order to block the reason bans once again, but this time argued the law illegally prohibits a patient from “obtaining constitutionally protected pre-viability abortion care.”

“[The] Sixth Circuit only addressed plaintiffs’ vagueness claims and explicitly declined to issue any ruling with respect to plaintiffs’ claims that the Reason Bans violate patients’ constitutional right to pre-viability abortion,” the attorneys wrote.

RELATED: Quick Facts on the 16 Republican Women Who Came Up Big in Their 2020 Congressional Races

The court had not issued a ruling on that as of Friday evening.

We are committed to truth and accuracy in all of our journalism. Read our editorial standards.